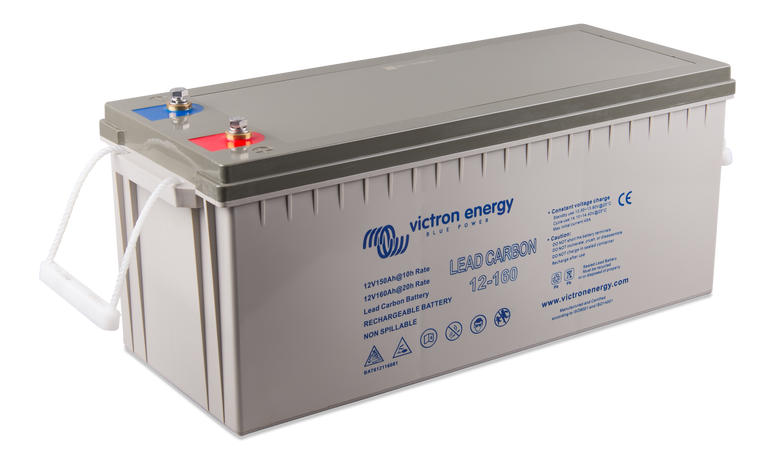 The most common failure modes are: -

Corrosion of the grid of the positive plate. This corrosion reaction accelerates at the end of the charge process due to the, necessary, presence of sulfuric acid.

It takes time to recharge a lead acid battery

Ideally, a lead acid battery should be charged a rate not exceeding 0,2C, and the bulk charge phase should be followed by eight hours of absorption charge. Increasing charge current and charge voltage will shorten recharge time at the expense of reduced service life due to temperature increase and faster corrosion of the positive plate due to the higher charge voltage.

And the overall result is improved cycle life. Tests have shown that our lead carbon batteries do withstand at least five hundred 100% DoD cycles. The tests consist of a daily discharge to 10,8V with I = 0,2C₂₀, followed by approximately two hours rest in discharged condition, and then a recharge with I = 0,2C₂₀. (Several manufacturers of lead carbon batteries claim a cycle life of up to two thousand 90% DoD cycles. Victron have not yet been able to confirm these claims) 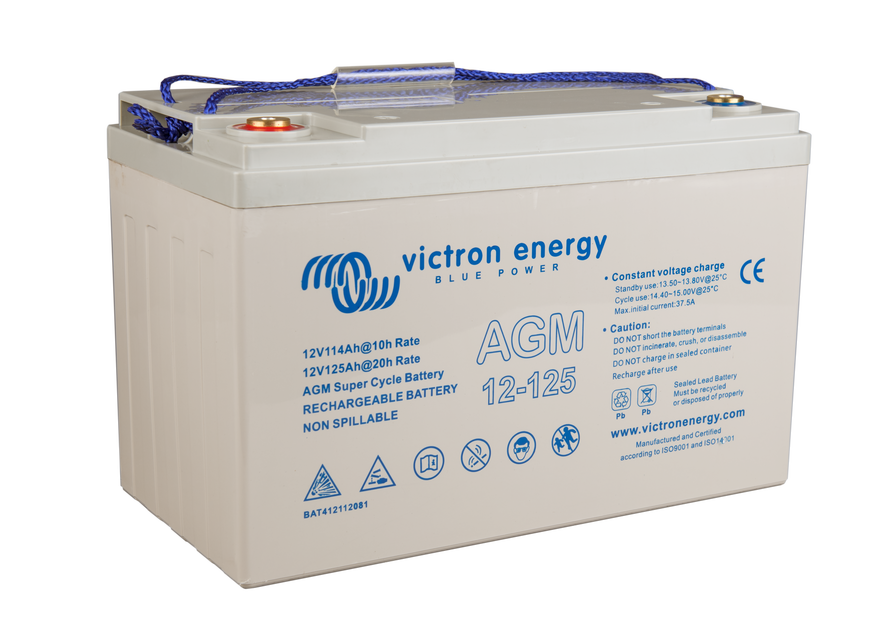 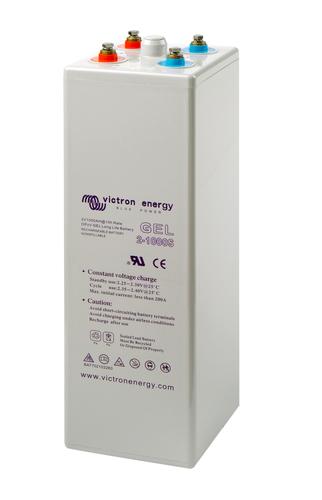 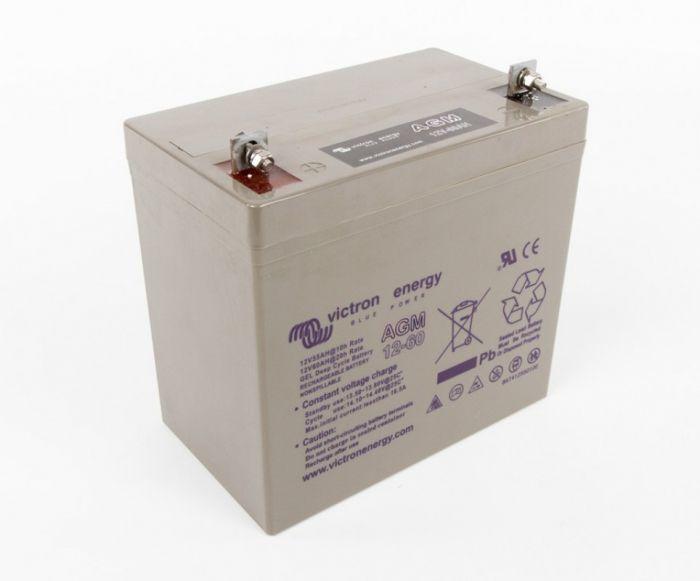 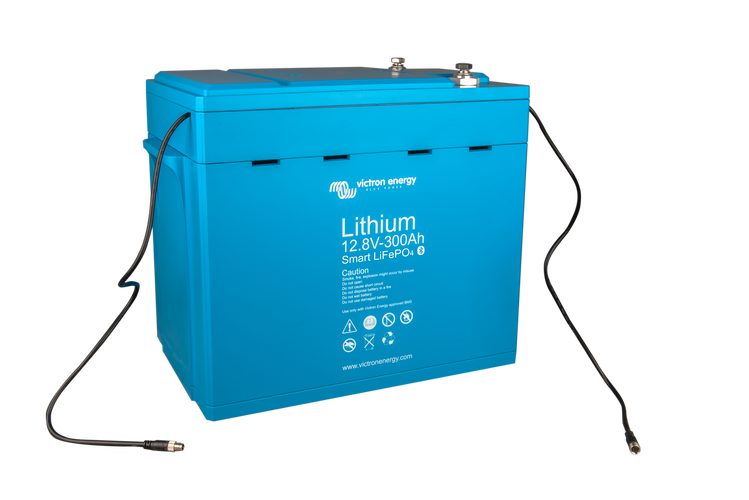