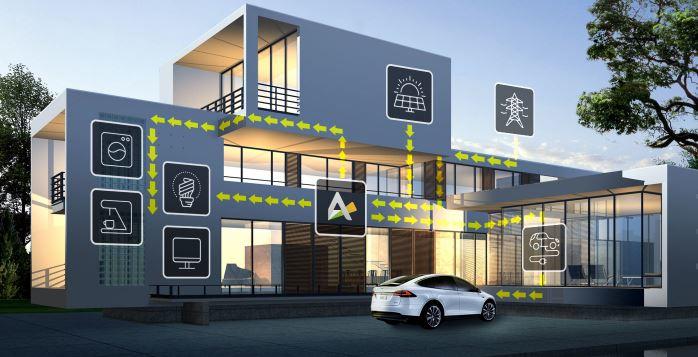 What is Battery storage?

The Energy Battery storage system is used to capture electricity produced by both renewable and non renewable resources and store it for use when required. the system allows energy produced during the day from a photo-voltaic (solar) array to be used later in the day when required.

solar power is produced by the panels on the roof, if not used straightaway, it is stored in the battery and sits there until later on when everyone is home and more energy is required.

It's like having a bucket of sunshine to use for later!

It can also be used to "peak shave" , a term used for storing cheap energy to use when prices are higher. This is becoming increasingly common for commercial buildings, we can provide more information on this if required.

With the Alpha Smile systems , you have a sleek, highly efficient and well built storage system that is already huge in other countries. 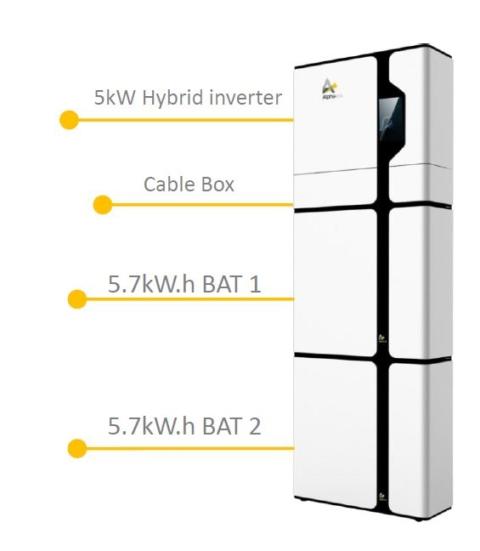 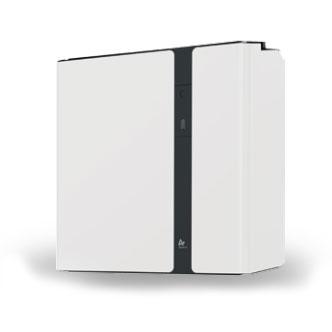 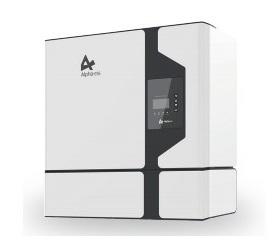 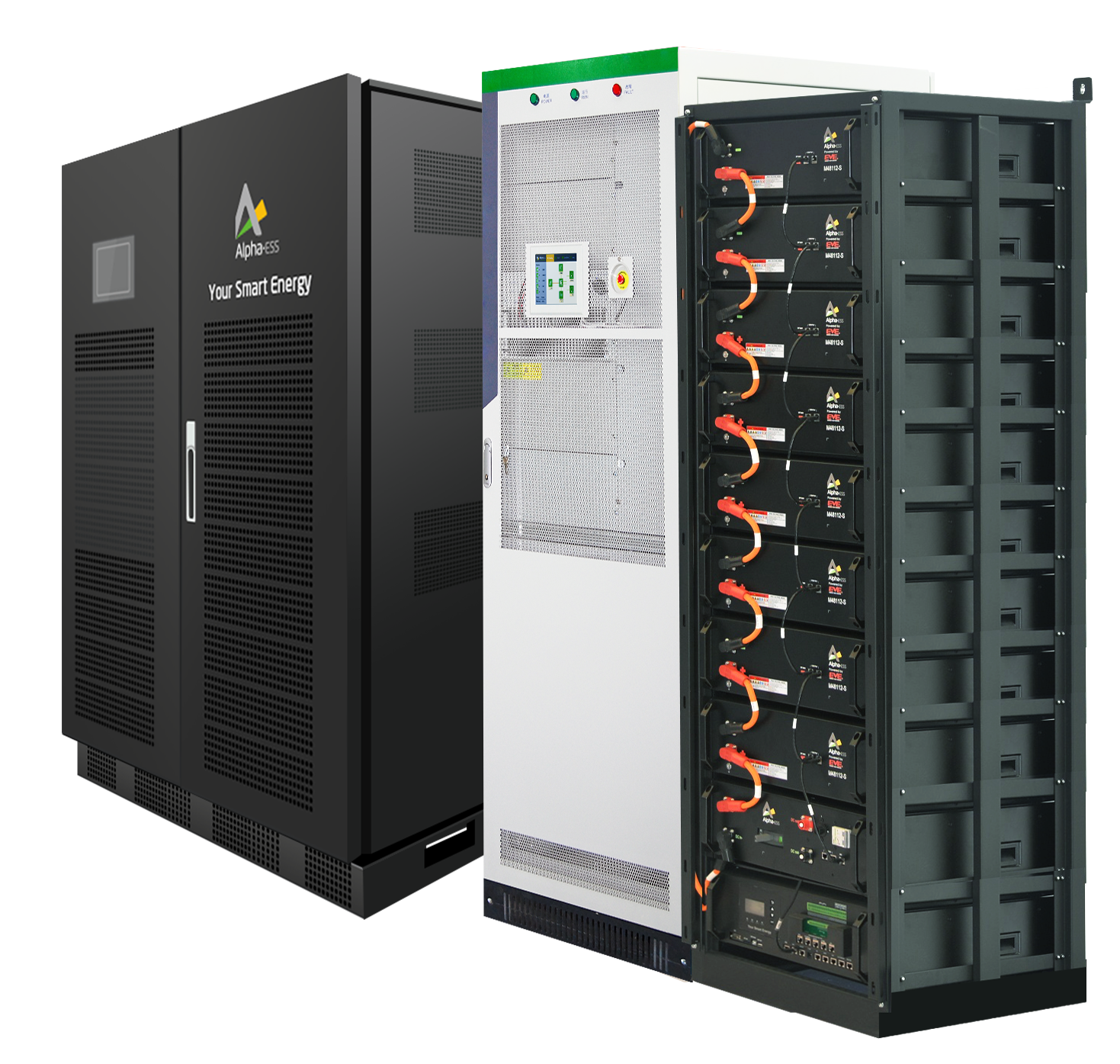